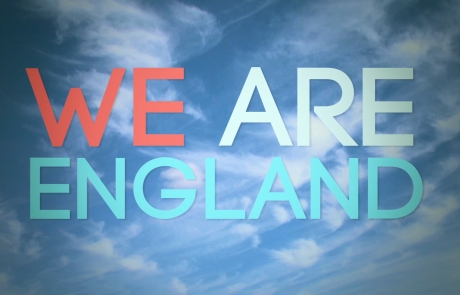 Created on behalf of the England Commonwealth Games Team 2014, We Are England uses a variety of famous sportsmen and women to motivate and inspire the athletes competing in Glasgow. Produced by Film Nova on behalf of Team England. 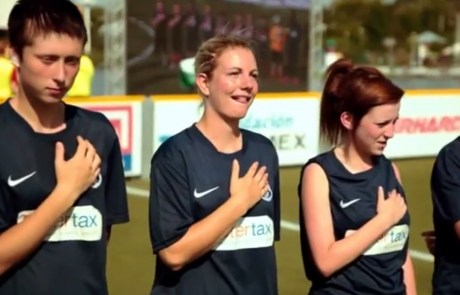 Homeless FA – All to Play For Gallery

Homeless FA – All to Play For

Homeless FA – All to Play For

Working with Paddy Gilfeather, director and cameraman Graeme Johnstone-Robertson, and with original music written especially for the film, “Homeless FA: All to Play For” follows the work of the homeless FA in England, and the journey the squad take from training at Man Utd and Arsenal all the way to the Homeless World Cup in Poland. 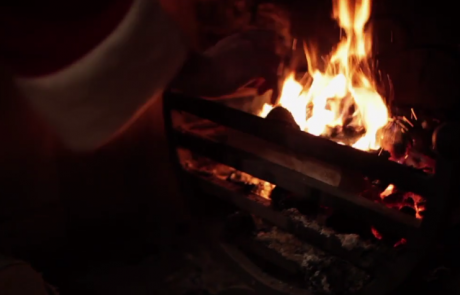 It’s a Wayne Mardle Christmas – directed by Joseph Perry for Sky Sports. Christmas wouldn’t be Christmas without the World Championships on Sky! 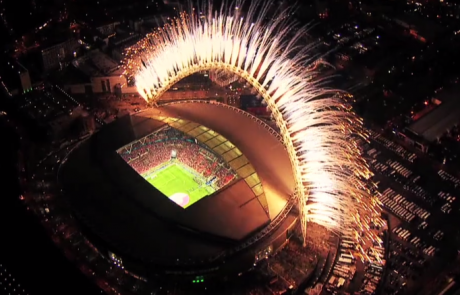 Cut during the match for Sky Sport’s coverage of the 2013 UEFA Champion’s League final 2013. 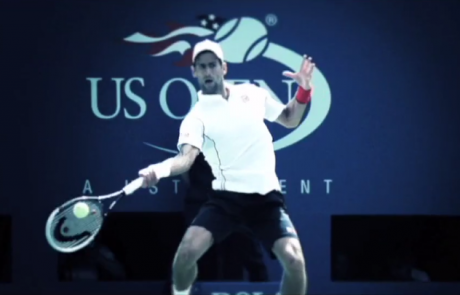 A short promo trailing the Men’s semi-finals of the US Open 2013. All graphics created in After Effects on site. Edit Out had 2 edits, logging and multiple media managements stations connected to a 24Tb shared storage system designed for Sky Sports requirements in New York. 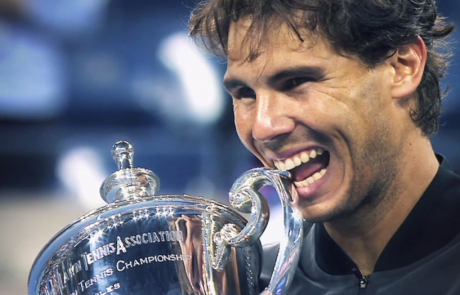 Sky Sports commenced a new 3 year contract in 2013 for the US Open tennis, an event they have shown for over 15 years. 4 years ago, it was decided for the first time to have a presence on site, and for the last 3 years, this has also included a studio, production scanner and edit trailer, as well as a pair of ENG cameramen getting Sky their own view of the action. Since the first on-site event, Edit Out have supplied the edit requirements, but this year we were able to provided a much ‘smarter’ and still cost effective solution with a pair of edits, shared storage, and a comprehensive media management solution. One of the biggest challenges was the amount of ENG footage shot – and the choice this year to shoot the vast majority on high-speed capable FS700 footage. In addition, we needed to integrate the existing EVS systems on site, for sending material (and match streams) to shared edit storage, and to allow tapeless transfer of completed edits back to the EVS XT3′s for playback. Utilising FCP7 (probably for the last time) for editing, we also made use of our brand new 24Tb Small-Tree Titanium-Z video server, as well as Adobe Prelude for importing, transferring and compiling FS700 footage (and converting it to the on-site DVCProHD codec Sky needed). In addition, we tested for the first time the use of CatDV as an asset management tool. This allowed the production team to create ‘edit comps’ of best shots before editing, as well as allowing our media manager to to compile items like ‘best serves’ and ‘great celebrations’ for future use, or even direct playout. In addition, we were able to [...] 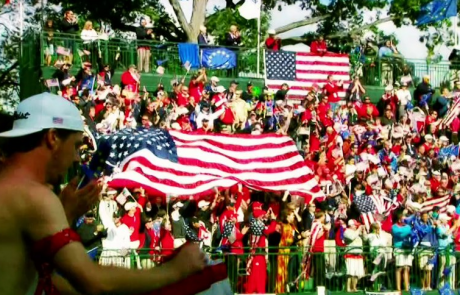 All That jazz – Ryder Cup Gallery

All That jazz – Ryder Cup

All That jazz – Ryder Cup

As part of live coverage of the Ryder Cup on Sky Sports in Chicago, elements shot of a dancer from the musical “Chicago” were combined with coverage of the last day’s play. Used mid-show, this piece was assembled in the VT truck, feeding material to the edit tapelessly from an EVS XT and Xfile with very quick turnaround to air. Ben Holmes has been part of the Sky coverage of 7 Ryder Cups, starting in Brookline in 1998. 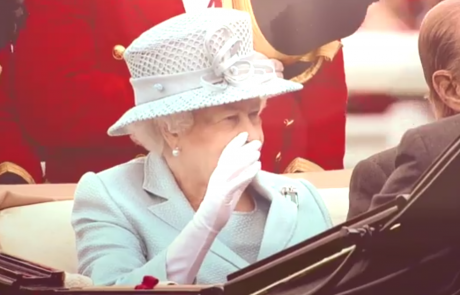 Royal Ascot – End of an Era

Royal Ascot – End of an Era

A piece cut to celebrate the 60+ years of coverage of Royal Ascot for the BBC. Edited for Sunset+Vine both on site and at base by Ben Holmes – grading by Ian Grech. 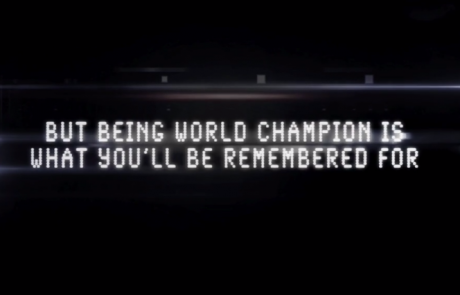 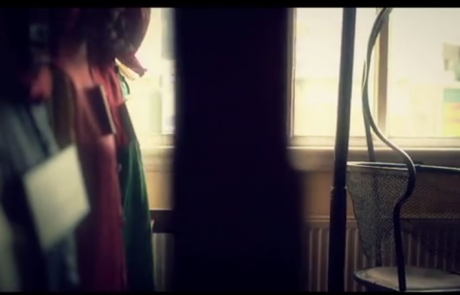